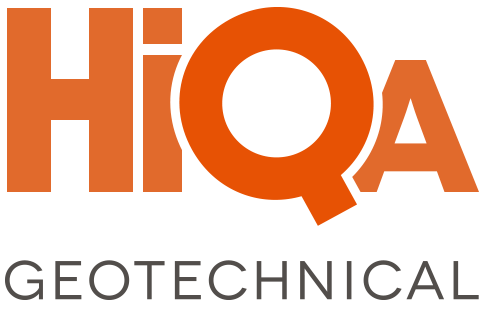 Our close-knit team of 33 staff, 50 suppliers, and 13 field staff go above and beyond to deliver you the HiQA ‘Yes’ experience. Here are some of our friendly faces: 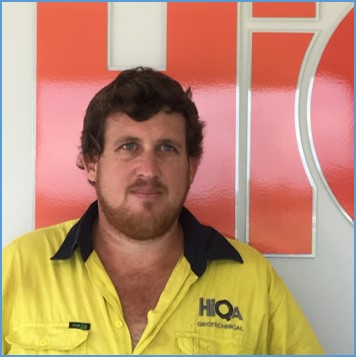 Daniel joined HiQA in 2013 as a Senior Technician. Since then, he has been working from our Darwin lab, doing a lot of remote work, and excelling to take on a temporary Site Manager position. He has a Certificate IV in Laboratory Techniques, NATA Signatory, and skills in field testing, mechanical knowledge, and operating heavy machinery. In his spare time, he enjoys fishing, camping, and making modifications to his 4WD. 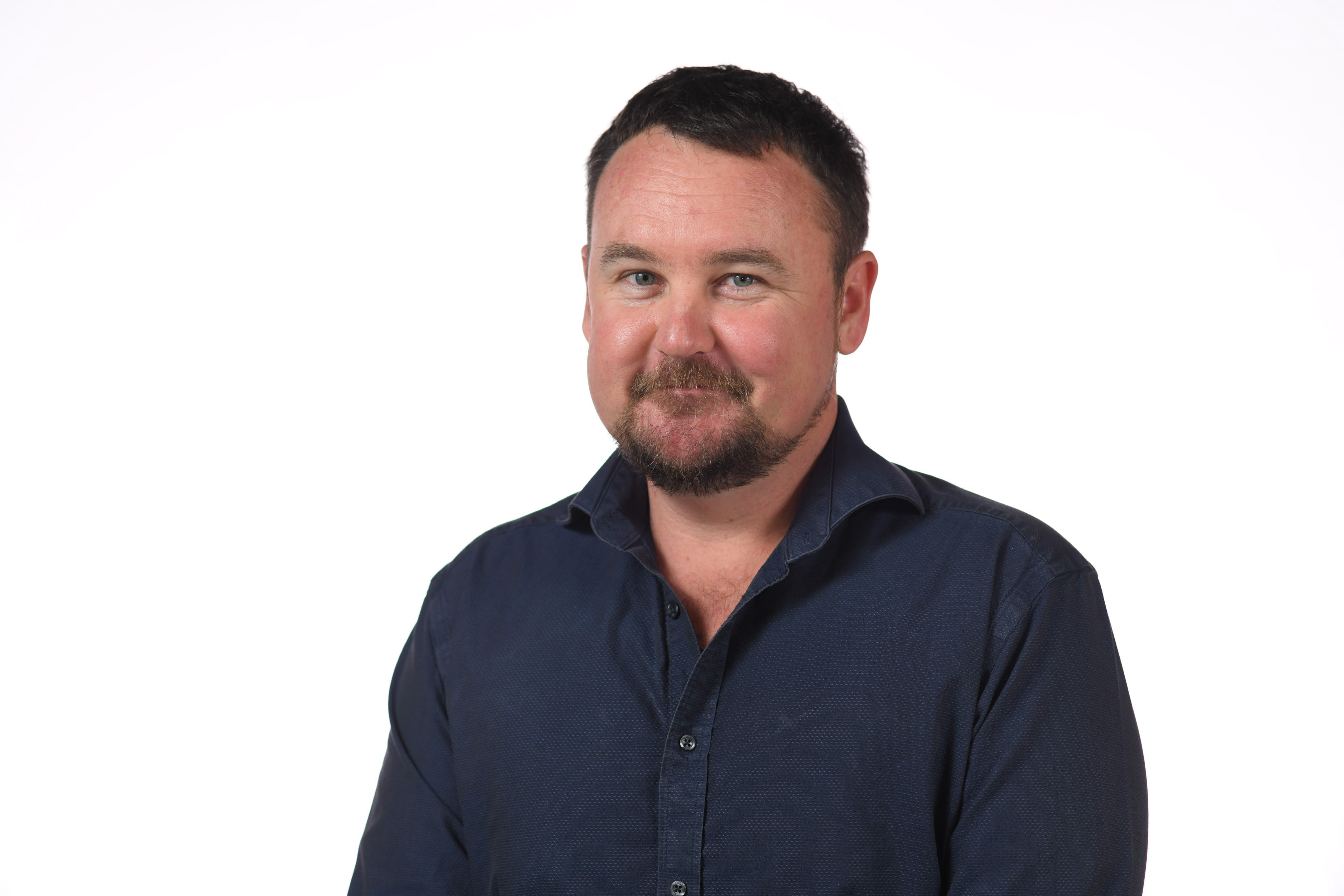 Daniel joined HiQA in 2010 as our Laboratory Manager in Darwin.  As the Operations Leader, Dan is responsible for the the day-to-day operations of the business across all branches. He has completed a competency-based traineeship as a Soil Technician, has NATA Signatory Accreditation, and NATA Accreditation in AS & NT Standards for Construction Testing. In his spare time, he enjoys riding motorcycles, sampling wine, and discussing politics. 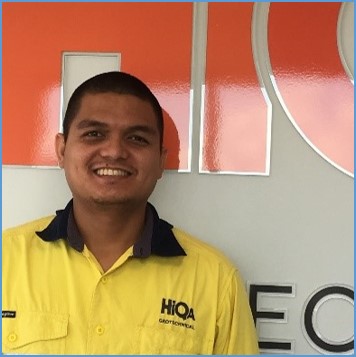 Aldrin joined HiQA in 2012 as a Laboratory Technician, a role which involves a range of day-to-day tasks in the lab, such as carrying out definite testing techniques and issuing laboratory testing results. In the laboratory, Aldrin is a Jack of all trades. With a Philippines-recognised Bachelor of Science in Civil Engineering under his belt, he continues to improve and impress every day. In his spare time, he enjoys playing basketball. 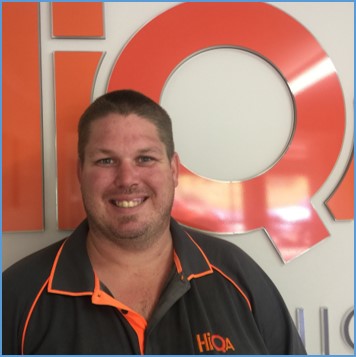 Steve joined HiQA in 2016, and heads up the Alice Springs lab as Laboratory Manager. In this role, he continuously strives for self-improvement and the improvement of policies, procedures, and the day-to-day running of HiQA. He has a Diploma of Laboratory Operations and Techniques, and 13+ years’ experience in the field. In his spare time, he enjoys spending time with his family, fishing, and 4X4. 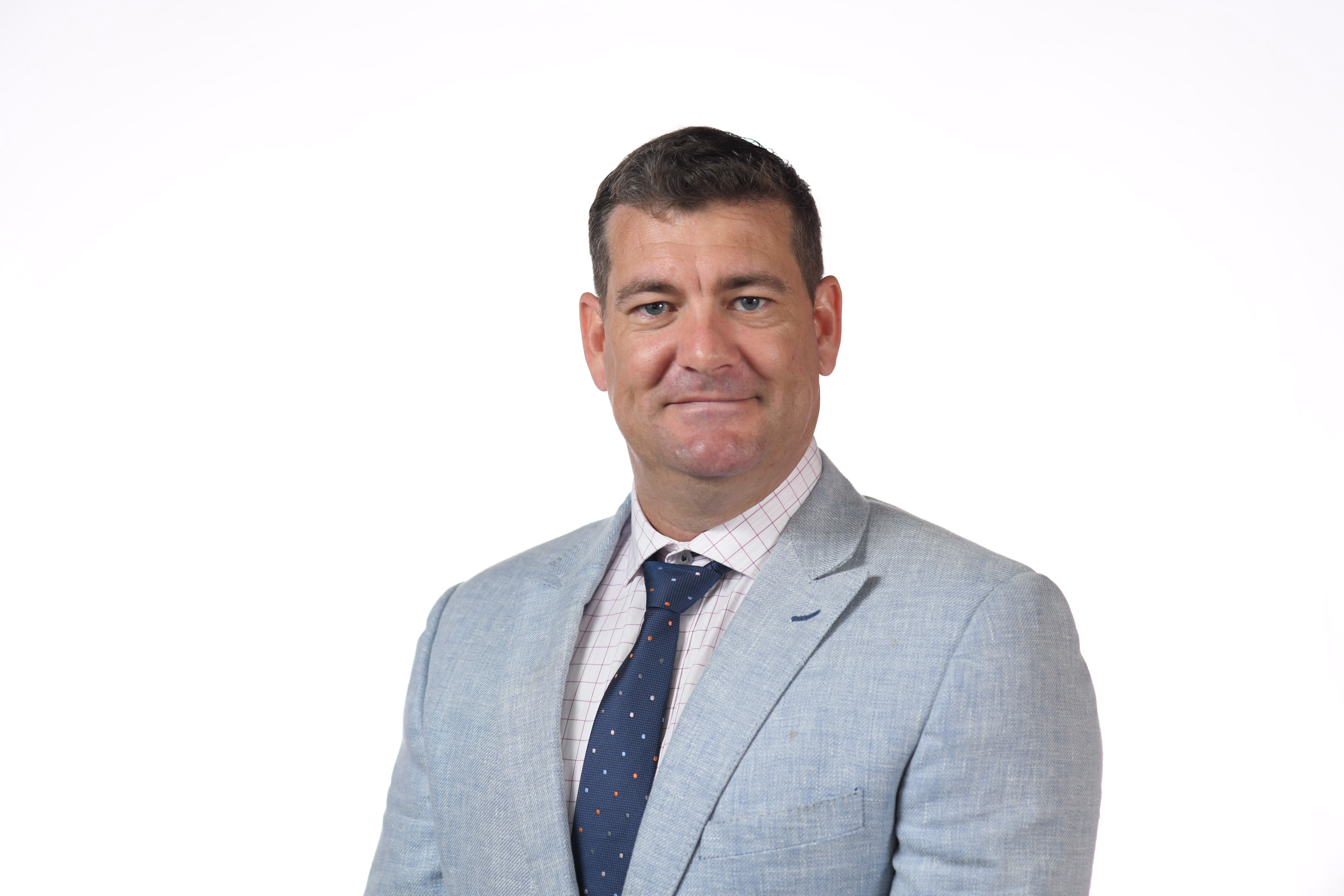 In 2008, Luke purchased HiQA and has since grown the business to four base laboratories in the Northern Territory. Since inception, Luke has successfully managed the business with increasing turnover and a strong focus on safety, customer satisfaction, and continual company improvement. A technical expert in all things soil, aggregate, and concrete, Luke has over 16 years’ experience, an Advanced Diploma of Laboratory Management, and is a technical assessor for NATA. In his spare time, he enjoys following the footy, automobiles, and horse racing.

To speak to one of our friendly, expert team members, get in touch